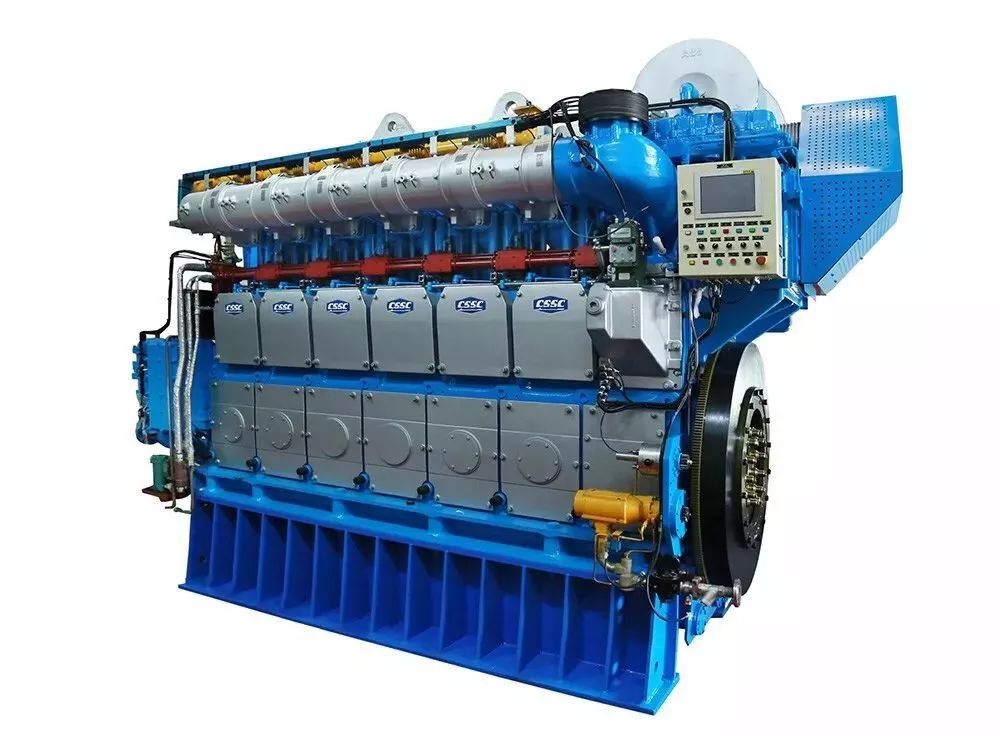 Founded in 1960, ACD is a medium-speed diesel engine manufacturing base and a key diesel engine component guarantee base for China State Shipbuilding Corporation. It has an annual production capacity of 600 diesel engines.